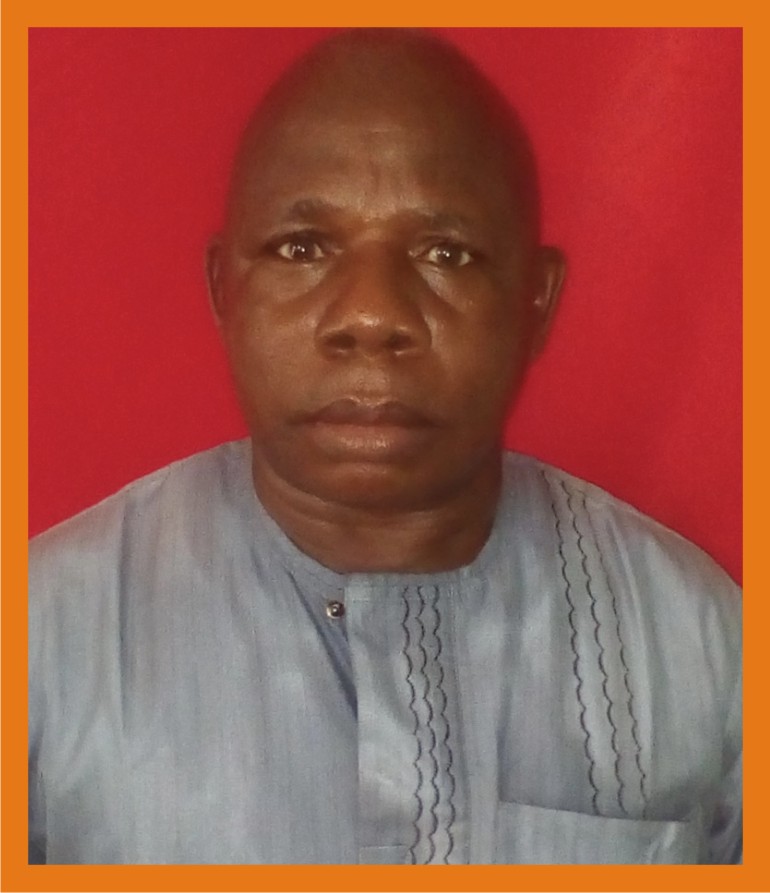 MR. GBERINDYER, ANDREW I. is a chief lecturer from the department of Basic Sciences. He was appointed Dean, School of Basic Sciences and Foundation Studies following a unanimous vote by staff of the school on the 10th of April, 2017 by the Rector. He holds a B.Sc.(Ed) and M.Ed. (Sci. Edu.) from Ahmadu Bello University, Zaria and University of Jos respectively with specialization in Physics.

Mr. Gberindyer joined the services of the College in 1986 as a lecturer III and rose through the ranks before becoming a Chief Lecturer in 2017. He had earlier on served as Head of the department of Basic Sciences between 1998 and 2004. He is also an author of many reputable journals and textbooks. He is married with six (6) children.